Burger King Faces a Class-action Lawsuit Over the Impossible Whopper 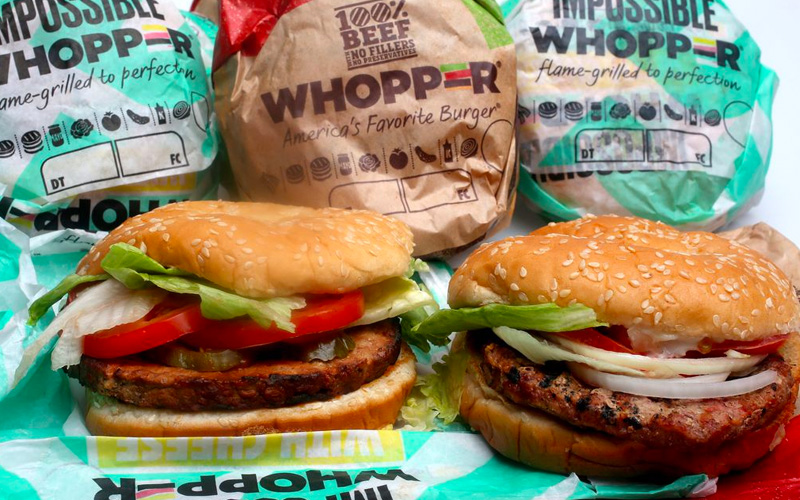 In this episode of the SoFlo Vegans Experience. Novak Djokovic wins the Australian Open, California Starts a Vegan Lobby, We feature Inika Foods in our Places to Go segment, Torre Washington gives us some insight into how he sees the world, and Burger King faces a class-action lawsuit over the Impossible Whopper.

All of this and more, on the SoFlo Vegans Experience.

SoFlo Vegans Experience lets you know what’s going on in the growing South Florida vegan community as well as covering some of the biggest headlines from around the globe. New episodes are released on Tuesday and can be found exclusively on YouTube, Facebook, Linkedin and our website, soflovegans.com.

The word Vegan is becoming mainstream. Long gone are the days where you need to call things vegetarian or even plant-based. Vegan Pop is a new segment where we focus on the top trendsetters in the vegan movement.

Vegan Pop is a segment where we focus on the top trendsetters in the vegan movement.

Prominent vegan and tennis titan, Novak Djokovic, wins the Australian Open and gets his 17th Grand Slam singles titles. This win puts him back at the top of the number one rankings. He trails Roger Federer who holds the record of 20 Grand Slam titles and Rafael Nadal who holds 19. Djokovic is the youngest of the three, so there is plenty of time for him to hold the record. In addition to publicly claiming to be vegan for both his health and the animals, Djokovic was also a producer on the recent documentary Game Changers.

The fifth-largest global economy now has a vegan lobby group. The California Plant Based Alliance is a political advocacy group, protecting the rights of consumers as well as companies making vegan products. California is currently home to several leading vegan food brands. These include Follow Your Heart, Miyoko’s Creamery, Beyond Meat, and Impossible Foods.

Sussex becomes the first UK council to ban fishing in response to climate change. The ban comes off the heels of the successful Help Our Kelp campaign that was backed by natural historian and environmentalist Sir David Attenborough. The campaign will give Kelp forests time to regenerate. It’s important because these underwater forests are able to absorb large amounts of carbon. Trawling and other varieties of fishing cause damage to the seafloor and tear up the kelp.

France to Ban The Egg Industry from Shredding Male Chicks

France will be one of the first countries in the world to ban the live-shredding of male chicks. French Minister of Agriculture Didier Guillaume announced the ban in Paris. Each year, the egg industry culls approximately seven billion male chicks. They are considered worthless because they don’t produce eggs or commercially popular meat. Switzerland has already banned the practice and Germany will continue until an alternative method is found. Additionally, France will no longer castrate piglets without anesthetic.

It’s time to know places to go, a weekly feature that looks at cool restaurants and attractions in our community. This week we take a look at Inika Foods. You can find them at the Delray Beach Green Market, Palm Beach Gardens and Yellow Green Farmers Market. You can also find them at their latest location in Wilton Manors. Inika Foods specializes in creating international cuisine that blends dishes from around the world. Some of my personal favorite dishes include the Buffalo Cauliflower Pizza and Egg Plant Parmesan. In addition to the freshly prepared food, you can also grab prepared foods from the cooler. You get amazing value for your dollar and there are always familiar and friendly faces around to make you feel welcome. Inika Foods is offering our SoFlo Vegans community 25% off your entire purchase until February 7. All you need to do is show your vegan flag wristband or wear your SoFlo Vegans clothing. If you don’t have them already, be sure to purchase them through our online store at soflovegans.com/shop. This way you don’t miss out on this limited-time offers. Each week we will continue to feature special deals from our partners.

Torre Washington shares some insight into his life as a vegan entrepreneur and professional bodybuilder. We would like to thank Torre Washington for agreeing to be on our podcast. You can catch the full episode on our website at soflovegans.com/podcast

The Vegan Food Report takes a look at some of the biggest veg-food news for the week.

Panera Bread Removes Meat from 50% of its Menu

American Bakery-Cafe Panera Bread is removing meat from 50% of its menu. Currently, 25% of its menu is vegan and 60 percent is free from animal products with just one customization. Market research company Numerator indicates that 80 percent of consumers want to replace some or all animal products with plant-based meat. Panera also plans to minimize food and water waste, look into their electricity consumption and reduce packaging. They aim to have plant-based options in every category in 2021.

KFC is expanding the rollout of their Beyond Meat Chicken to 100 stores in Charlotte, Nashville and surrounding areas from February 3 to February 23. A nationwide release will follow at an undisclosed date. They come in the varieties of BBQ, Buffalo, and Nashville. KFC enters the game after the fourth most popular fast-food chain Dunkin and sixth, Burger King unveiled plant-based products of their own in 2019. 12th place KFC looks to rise in popularity by becoming one of the largest chicken franchise to carry a meat-alternative in the United States.

Burger King is defending itself in a class-action lawsuit for cooking the Impossible plant-based patties on the same grills as meat burgers. They argue that they never claimed the burgers were vegan or promised to cook them any particular way. They go on to say the plaintiff Phillip Williams would have known how the Impossible Whopper was prepared had he done the “smallest amount of investigation” on its website or by reading media reports. In his lawsuit, Williams is seeking damages and requesting Burger King cook the Impossible Whopper on an entirely different grill. Burger King did confirm that vegans or vegetarian guests can request their patties be prepared in an oven instead of in the shared broiler.

We would like to take a moment to thank all of the people that support SoFlo Vegans. Our goal is simple. Help make South Florida a global hotspot for veganism. I founded SoFlo Vegans in 2014 shortly after I became vegan as a way to strengthen the South Florida community. In 2017 we officially launched with our website and kickoff party. Over 200 events and multiple podcasts and videos later, we are still here to make sure South Florida continues to grow in all areas related to veganism. The support of community members makes this possible. We would like to especially thank our Patreon supporters. The funds we receive from Patreon allow us to create these programs. So take a moment and show your support to help us carry out our mission.

We want to thank Miami Vegans for being a Patron supporter at $2 a month. To show your support and help us create more content showcasing the vegan community in South Florida.

When did you decide to go vegan? What’s the number one reason why you’re not currently vegan?

Leave your question in the comments for a chance to win one of our vegan flag bracelets. 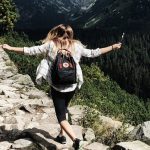 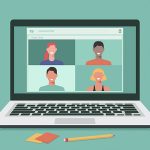 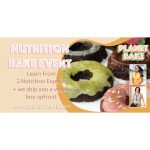 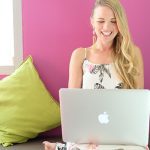 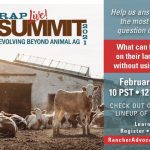 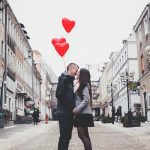 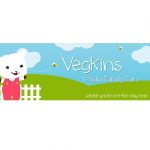 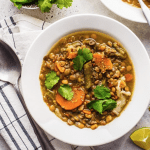 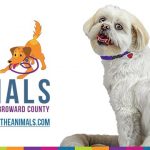