Vegan Schmegan Bakery started out as a fundraising project at Florida International University for a medical mission through Global Brigades to help children, teens, and adults in Honduras. The objective was to sell vegan cupcakes, an idea that seemed farfetched because let’s face it, most people are typically not drawn to treats categorized as vegan, but rather conventional baked goods. But to much surprise, the crowd had taken to our delicious vegan treats! Within two hours of the first fundraising event, all 125 cupcakes were sold out and people were eager to find out when there’d be more cupcakes on the way. 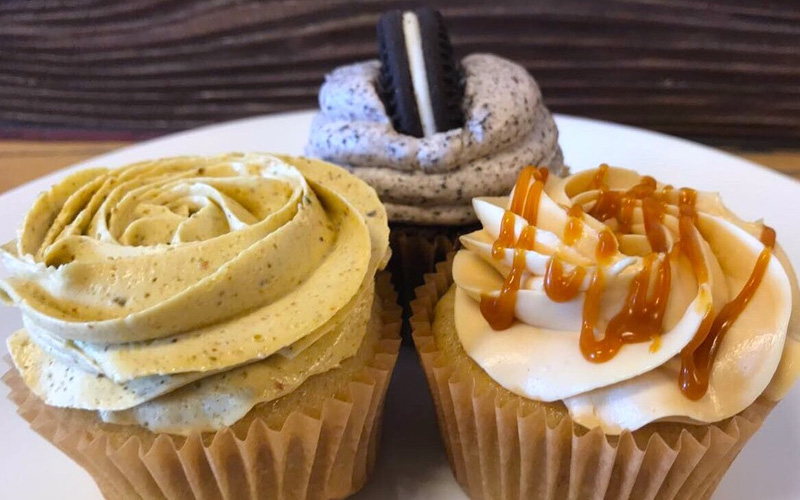