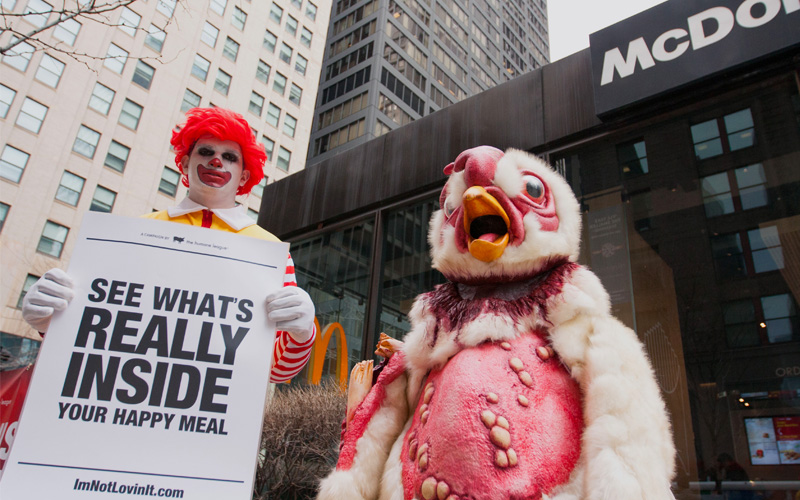 Rachel Black, Senior National Volunteer Coordinator for the Humane League joins us to share their organization’s mission, address misconception surrounding animal rights activism and how listeners can get involved.

Interview with Rachel Black from the Humane League 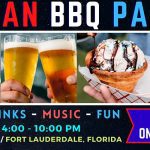 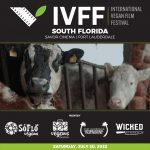 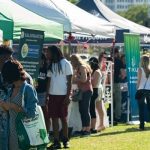